Pravind Jugnauth revealed that the total number of confirmed cases of Covid-19 as at Sunday night was 24. The country had registered 6 new cases during the past 24 hours. A second death has been registered. 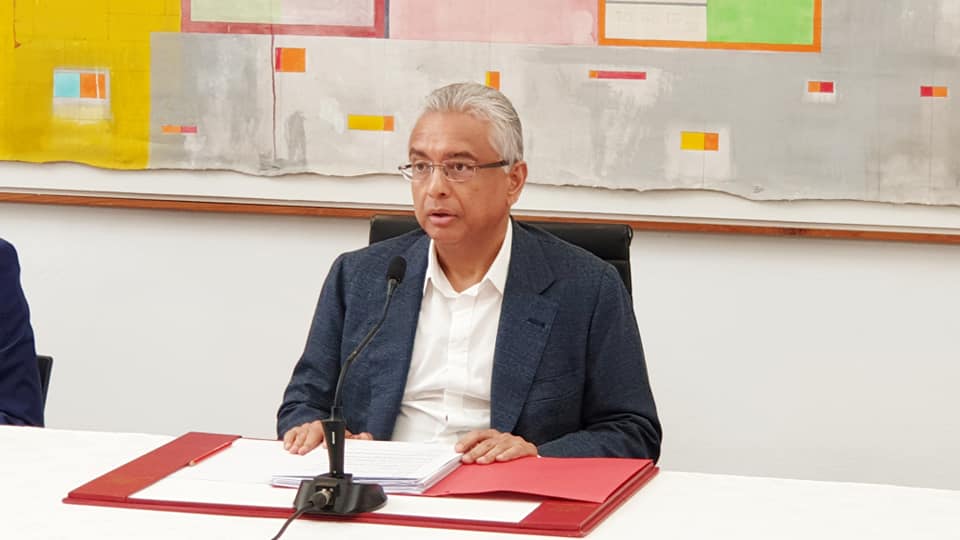 A total of 1,313 persons were in quarantine at different sites across the island. However, so far, nearly 864 persons have been released from quarantine after they were found not to carry the virus.

The Prime Minister said the government has decided to impose a curfew order as from Monday 23 March 2020 at 8pm until Thursday 2 April 8pm. People can only go out qwith permission from the police. Those working for essential services will be given an access to work permit through their employers.

The government has reviewed the operating hours of supermarkets which will be open from Monday to Friday, 9am to 3 pm. Customers will be able to access supermarkets based on alphabetical order to limit crowding. All markets will be closed, the metro express will not run during the curfew period and all other shops will not be allowed to open.

Elderly citizens and disabled persons will be able to shop from 9am to 10 am. All customers should bring their ID. All other citizens as from 10am.


Anyone not abiding by the curfew order risk being arrested by the police and an offence carries not only a fine but also an imprisonment.